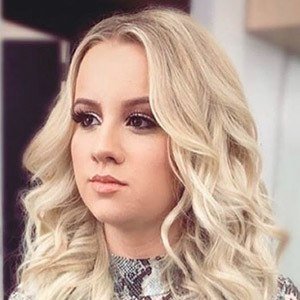 Kayla Sessler is best known as a Reality Star. Reality television star who is known for appearing on the MTV series TeenMom: Young and Pregnant. She is also known for her Instagram where she shares a variety of lifestyle shots raising her child with her over 550,000 followers. Kayla Sessler was born on November 16, 1998 in United States.

She often posts content related to her child Izaiah Cole. She had her child with Stephan Alexander. She first began sharing her lifestyle photos on her Instagram in December of 2014.