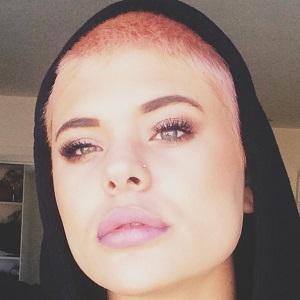 She lived in Denver, Colorado before moving to Los Angeles, California in 2014. She has a sister named Madison. She has been playing guitar since she was six years old.