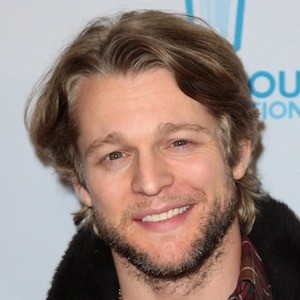 He was born in Tuscaloosa, Alabama and raised in Monroe, Louisiana. He studied Business Marketing at the University of Louisiana and performed with their Theatre department.