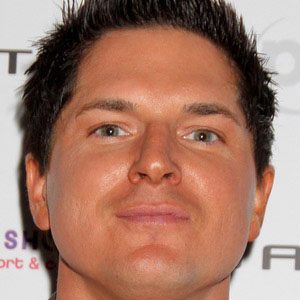 In 2019, he began dating Holly Madison. He was previously in a relationship with Christine Dolce. He found work as a wedding DJ after graduating from the Motion Picture Institute in Michigan.