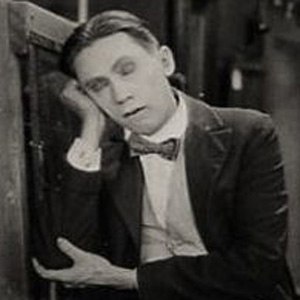 Victor Potel is best known as a Movie Actor. Prolific character actor who appeared in over 400 films over his nearly four-decade-long career. His talkie films include Partners, Christmas in July, and The Egg and I. Victor Potel was born on October 12, 1889 in Lafayette, IN.

He was born in Lafayette, Indiana. He started acting in 1910 in silent films for the Essanay Film Manufacturing Company, starring in most of their Broncho Billy series and appearing in almost 80 films as Slippery Sam.