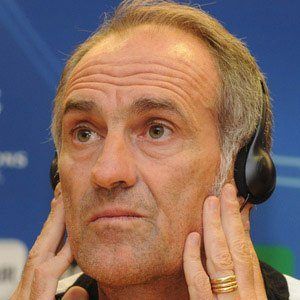 He was born in Castelfranco Veneto, Italy. He played the first nine years of his professional soccer career with Verona.