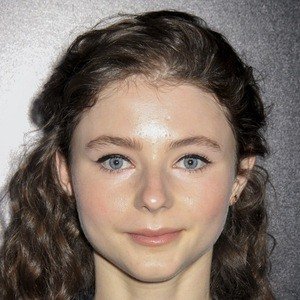 Her mother is Miranda Harcourt. Her first on-screen role was as The Hobbit: The Battle of the Five Armies in 2014.