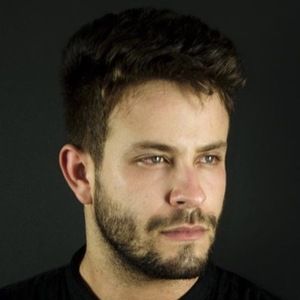 Said Karmouz is best known as a World Music Singer. One fifth of the Arabian boy band The 5. He and his bandmates rocketed to fame in 2015 as the runners-up of the fourth season of The X Factor Arabia. Said Karmouz was born on March 29, 1996 in Algeria.

He is fluent in both English and Arabic. He originally auditioned for the X Factor as part of a duo with his rapper friend BMD.