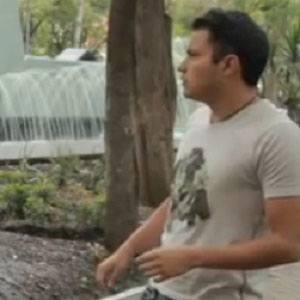 Luisito Rey is best known as a YouTube Star. Comedic personality on YouTube who is a member of the incredibly popular collaborative channel Werevertumorro and their side channel w2mcrew. He also runs a personal channel called King Luisito, which boasts to over 9 million subscribers. Luisito Rey was born on June 19, 1988 in Mexico.

He is from the federal district of Mexico. He has a daughter named Regina with his wife Luz Munguía. He got started on YouTube with his personal channel in March of 2006. The Werevertumorro channel was created eleven months later.