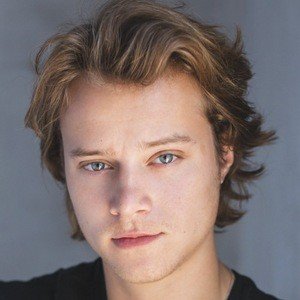 Rudy Pankow is best known as a TV Actor. Television actor who rose to fame after being cast as JJ on the Netflix series Outer Banks. He was also cast on The Politician. Rudy Pankow was born on August 12, 1998 in Alaska.

He was born in Alaska. He posted a picture with his mother to Instagram on June 28, 2016. He has two brothers named Alec and Henning. In 2017, he made his professional acting debut in a short film titled Sunny Family Cult.