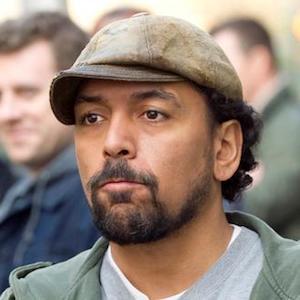 Felix Solis is best known as a TV Actor. Television veteran who has landed recurring roles on such series as The Following, The Good Wife and Ten Days in the Valley. His big screen credits include Empire (2002), End of the Spear (2005) and Arbitrage (2012). Felix Solis was born on September 17, 1971 in New York City, NY.

He has dated actress Liza Fernandez. He grew up in the Greenwich Village area of New York City. He was a theater actor before making his screen acting debut in the film Cousin Howard (1995).