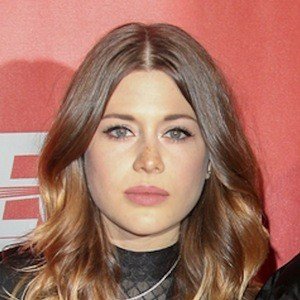 Her sisters Jessica and Megan were both members of Lovell Sisters. Megan later joined her in Larkin Poe. Growing up, she took violin and piano lessons. She was also a member of a Georgia youth symphony.