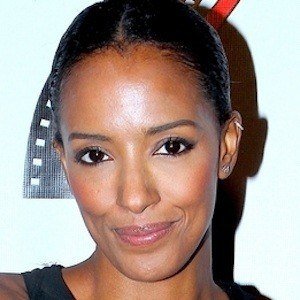 Ella Thomas is best known as a TV Actress. Eritrean actress and model known for her roles as Kara Cooley on Ballers, Jackie on Mistresses, and a short run as Diana on All My Children. She also appeared in the films Surrogate and Nina. Ella Thomas was born on August 15, 1981 in Asmara, Eritrea.

She was born in Eritrea to a local woman and a father who was in the US Air Force. She has a sister named Angela. She took part in theatre while growing up in Germany and started modeling at 16 after her family had moved to the United States.