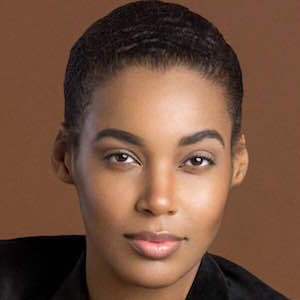 Raelia Lewis is best known as a Model. Model who rose to fame in 2014 competing on cycle twenty-one of the popular CW reality series America’s Next Top Model. She has since become a social media superstar with more than 60,000 Instagram followers. Raelia Lewis was born on March 22, 1992 in Philadelphia, PA.

She has three brothers and three sisters. At fifteen she’d begun modeling locally and by seventeen had branched out, working freelance.