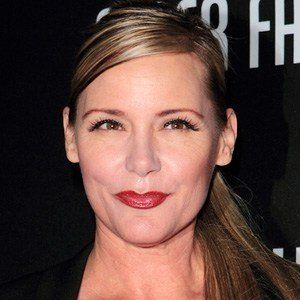 Dedee Pfeiffer is best known as a TV Actress. Younger sister of Michelle Pfeiffer who also went into acting with parts in several popular TV sitcoms of the 1990s. Dedee Pfeiffer was born on January 1, 1964 in Midway City, CA.

She was married to Gregory Fein from 1996 to 2001, Santiago Gomez from 2001 to 2006 and Kevin J. Ryan from 2009 to 2012. Her first small screen appearance came on the detective series Simon & Simon when she was 21, and the same year she appeared in the thriller-comedy film The Horror Show with Michelle.