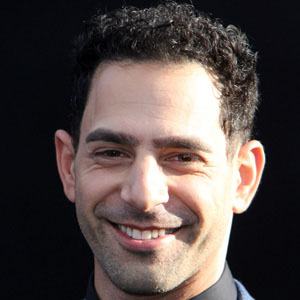 Patrick Sabongui is best known as a TV Actor. Canadian stuntman and actor who played Master Sergeant Marcus Waltz in the 2014 film Godzilla and guest starred as David Singh on the 2014 CW series The Flash. Patrick Sabongui was born on January 9, 1975 in Montreal, Canada.

His mother Leila Rizkalla and his father, Wadid Sabongui, are Egyptian. In 2002, he married Kyra Zagorsky. He and Zagorsky have two children named Bodhi and Ashe. He debuted as Officer Tinetti in the 2002 film Swindle.