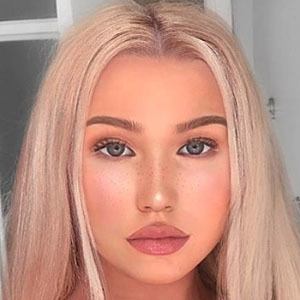 Natasha Morley is best known as a YouTube Star. Qualified makeup artist who posts videos to her self-titled YouTube channel depicting herself transforming through makeup into characters from movies, such as Spiderman and Bane from Batman and more. Natasha Morley was born on May 4, 1995 in Cheshire, England.

She was born in Cheshire, England, UK. She has tweeted amusing quotes from her grandfather. She became a qualified makeup artist, hair stylist, wig maker and prosthetics creator at the age of 18.