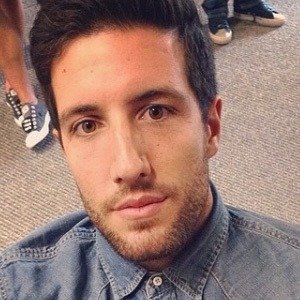 Darik Chatwin is best known as a YouTube Star. American YouTube star who is best known for being a member of The Chatwins family channel. His family’s channel has accrued over 700,000 subscribers on which he posts familial content. Darik Chatwin was born on December 20, 1988 in United States.

He and his wife Cara welcomed their first child, a daughter named Gemma, in 2016. They then went on to have triplets, Reese, Royal and Wren, in November of 2018. He and Cara are currently expecting their fifth child. He first posted to his YouTube channel in September 2018.