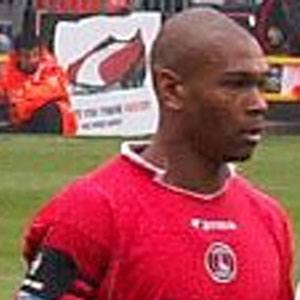 Marcus Bent is best known as a Soccer Player. English striker who scored 97 goals in his 500-game club career, spent with a number of teams, most notably Blackburn, Sheffield United, Everton and Birmingham City. He retired in 2012 after a season with Mitra Kukar. Marcus Bent was born on May 19, 1978 in England.

He raised a daughter with his ex-fiancee, Olympian . He made his professional debut with Brentford in 1995.