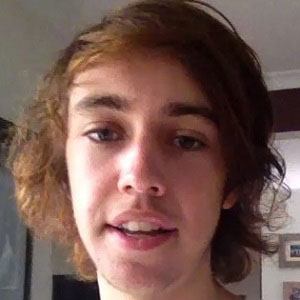 Dougie Baldwin is best known as a TV Actor. Most well known for his role as Felix Ferne on the series Nowhere Boys beginning in 2013, he also starred in Upper Middle Bogan as Shawn Van Winkle. Dougie Baldwin was born on November 13, 1996 in Melbourne, Australia.

He was born and raised in Melbourne, Australia. He has a sister named Nathalie Antonia. He performed in stage productions for about five years before appearing on screen.