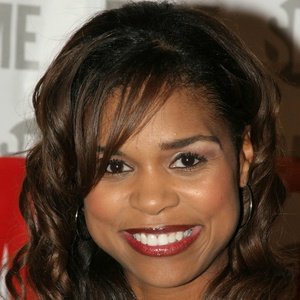 Kimberly Brooks is best known as a Voice Actress. Voice actress known for her work across TV, movies, and video games. Her more famous roles include Buena Girl in ¡Mucha Lucha!, Jimmy B on Shuriken School, and Ashley Williams in Mass Effect. Kimberly Brooks was born on July 29, 1981 in Baltimore, MD.

She has a daughter named Dara Reneè Brooks. She started voice acting when she was a teenager, assuming the role of Dinah in the video game Goosebumps: Attack of the Mutant.