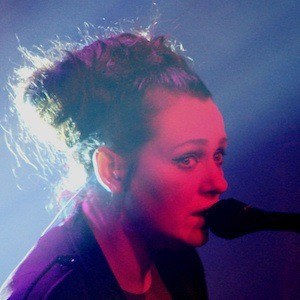 Katarzyna Nosowska is best known as a Rock Singer. Polish rock singer/songwriter who rose to fame as the lead vocalist of the band Hey. The band is known for guitar-driven arrangements that incorporate elements of electronica and industrial music. Katarzyna Nosowska was born on August 30, 1971 in Poland.

She is in a relationship with fellow musician Paweł Krawczyk. She co-founded Hey in 1991 with guitarist Piotr Banach.