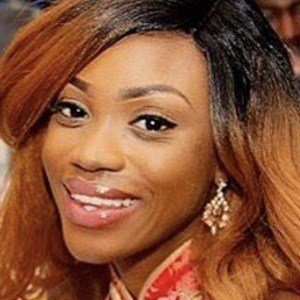 Kaiya Milan is best known as a Radio Host. Radio personality and music entrepreneur most well known as a voice for Mornings Unfiltered on Radar Radio London. She has also become the manager for stars like Kojey Radical and Zulu. Kaiya Milan was born on November 16, 1993 in London, England.

She was born in her own house in London where she was raised. She was in her final year to earn a degree in journalism and media law when she began rising through the ranks of musician management at MusiqMind.