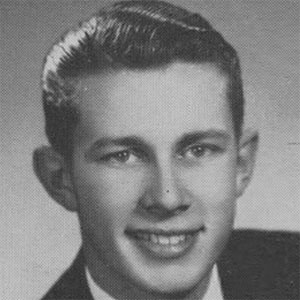 John Marshall Harlan II is best known as a Supreme Court Justice. Remembered as the ‘great dissenter’ of the Earl Warren Court of the 1950s and 1960s, this influential Supreme Court Associate Justice served from 1955 until 1971, voting in favor of civil rights initiatives in such cases as Loving v. Virginia and Cooper v. Aaron. John Marshall Harlan II was born on May 20, 1899 in Illinois.

His marriage to Ethel Andrews resulted in a daughter named Evangeline. From 1877 until 1911, his grandfather, John Marshall Harlan, was also an Associate Justice in the Supreme Court. After studying at Princeton, Oxford, and the New York Law School, he became an Assistant United States Attorney for New York’s Southern District.

More Celebrities born on May 20