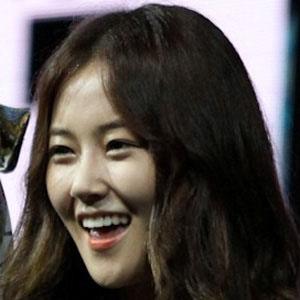 Heo Ga-yoon is best known as a Pop Singer. Known best for her work with an all-female vocal ensemble called 4Minute, this South Korean pop singer also performed with the group’s side project, 2Yoon. As a solo artist, she contributed several songs to the soundtracks of My Princess, Lie to Me, and other South Korean television series. Heo Ga-yoon was born on May 18, 1990 in Seoul, South Korea.

A native of Seoul, South Korea, she studied theater at Dongguk University. Early in her singing career, she performed duets with two members of the South Korean boy band Beast.

More Celebrities born on May 18