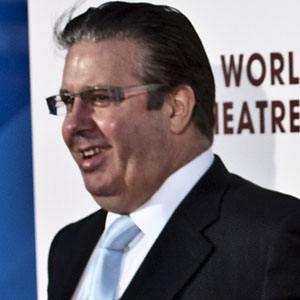 Gerry Ryan is best known as a TV Show Host. A late Irish television and radio host who was the face of Ryantown, Secrets, and Gery Ryan Tonight. Gerry Ryan was born on June 4, 1956 in Ireland.

He married Morah Brennan in 1982 and the couple had five children: Lottie, Rex, Bonnie, Elliot, and Babette. He began his broadcasting career as a pirate radio DJ.