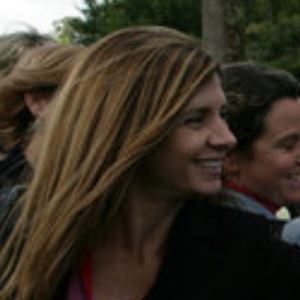 Debora Plager is best known as a TV Show Host. Argentine journalist and TV host who’s best known for being a panelist on the program Intratables. She has also worked for Radio Rivadavia and Channel 9. Debora Plager was born on February 7, 1970 in Argentina.

She’s the daughter of Raul and Silvia Plager. She married journalist José Luis Pagano in 2013. She’s the mother of two children, Tomás and Maximiliano. She graduated with a degree in social communication at the University of Buenos Aires and studied at the International University of Florida.