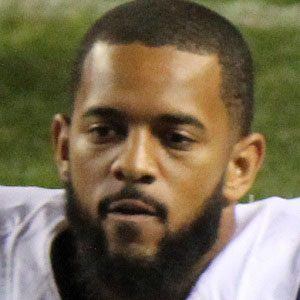 Dan Herron is best known as a Football Player. Running back who played five years of college football at Ohio State University and was a four-time letterman. He made his NFL debut with the Cincinnati Bengals in 2012 before signing with the Indianapolis Colts in 2013. Dan Herron was born on March 21, 1989 in Ohio.

His brother is NFL linebacker David Herron. He was born in Warren, Ohio and was a star running back at Warren G. Harding High School. He joined the Buckeyes in 2008.