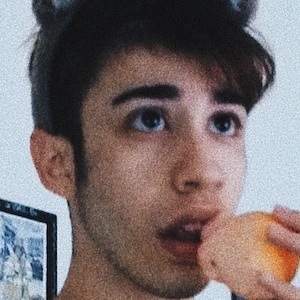 Olly June is best known as a Pop Singer. Pop singer who built a fan base by utilizing platforms like SoundCloud and YouTube. Some of his best-known tracks include “Big Boys Don’t Cry,” “Fuzzy Love” and “Seventeen.” Olly June was born on July 19, 1999 in Los Angeles, CA.

He was born in Los Angeles, California. He moved to San Antonio, Texas and began uploading songs in 2014.