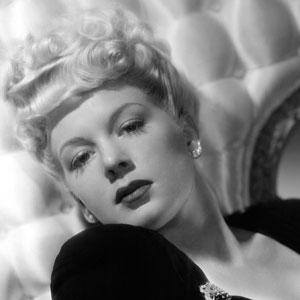 Betty Hutton is best known as a Movie Actress. American stage and screen actress and singer who starred in the 1950 film version of Annie Get Your Gun. Her other film credits include The Fleet’s In, Star Spangled Rhythm, and Cross My Heart. Betty Hutton was born on February 26, 1921 in Battle Creek, MI.

She was married four times and had three children. She was the sister of fellow actress/singer Marion Hutton. She made her Broadway debut in Panama Hattie, a musical that starred Ethel Merman.