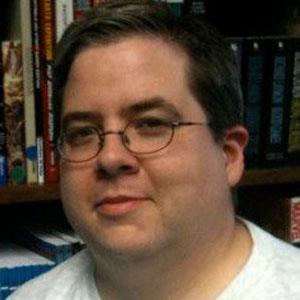 Barry Reese is best known as a Novelist. American writer and librarian whose most famous works include The Official Handbook of the Marvel Universe and the Rook Universe series. His other works include Rabbit Heart and the Lazarus Gray books. Barry Reese was born on November 11, 1972 in Georgia.

He grew up in Milledgeville, Georgia. With his wife Cari, he had a son named Julian. He started working on Marvel Comics’ Marvel Encyclopedia series in 2003.