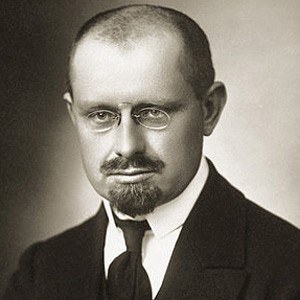 He and his wife were arrested and deported to gulags for being anti-socialist. He decided against becoming a priest and went to the Institute of Agricultural Sciences at the University of Halle.