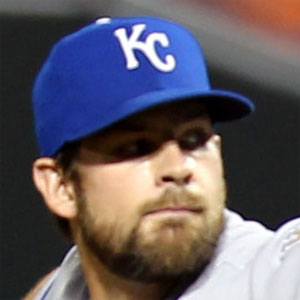 Aaron Crow is best known as a Baseball Player. Right-handed pitcher who made his MLB debut in 2011 for the Kansas City Royals and was selected to play in his first All-Star game during his rookie season, where he delivered solid relief pitching for the Royals. Aaron Crow was born on November 10, 1986 in Topeka, KS.

He was born to Julie and Kevin Crow. He was a star pitcher at the University of Missouri, and was selected in the first round of both the 2008 and 2009 MLB Drafts.