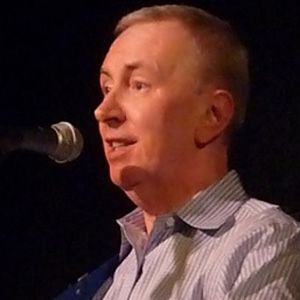 Al Stewart is best known as a Folk Singer. Folk singer-songwriter who was part of the British folk revival and released the 1976 single “Year of the Cat.” Al Stewart was born on September 5, 1945 in Scotland.

He has a daughter named Violet with wife Kristine Stewart. He first performed at local London coffee shops in the 1960s.