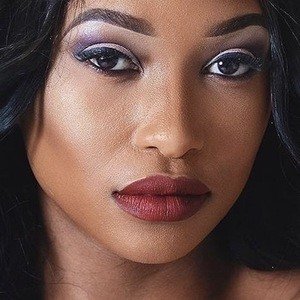 She posted a photo with her niece to her Instagram account in March 2018. She studied at the University of the Witwatersrand in Johannesburg, South Africa.