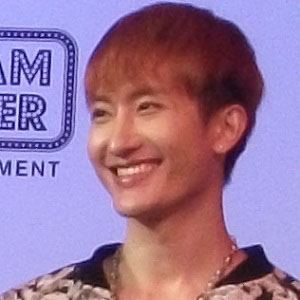 Zhou Mi is best known as a Pop Singer. Famous for his membership in the South Korean music group S.M. The Ballad and in the Korean/Chinese band Super Junior-M, Zhou is also notable for a 2014 solo recording titled Rewind. He has earned over 1.1 million followers on Twitter. Zhou Mi was born on April 19, 1986 in Wuhan, China.

He was born and raised in Wuhan, China. He studied broadcast journalism at the Beijing Normal University in Zhuhai and went on to win the 2006 SM UCC Star Audition internet talent competition.