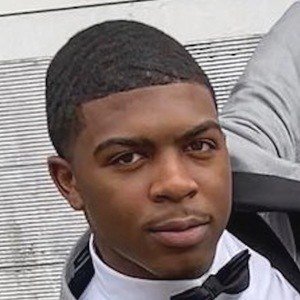 YuKwon Toney is best known as a TikTok Star. Social media star who has risen to fame for his ayeitskwon TikTok channel. His original comedic sketches often as his original character Kwanique have helped him garner huge popularity. YuKwon Toney was born on August 16, 2002 in Columbus, GA.

He was born in Columbus, Georgia and raised in Pittsview, Alabama. He later moved to Tampa, Florida. He has two younger brothers. He launched his TikTok channel in February 2019.