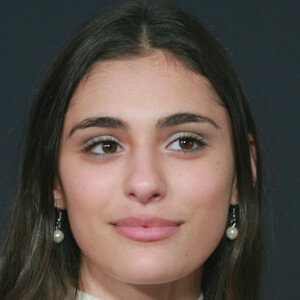 She has a sister named Rosa. Her first acting role was in the 2019 movie Ham on Rye.