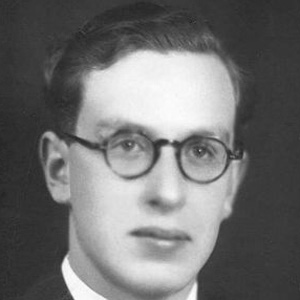 Yaakov Herzog is best known as a Politician. Irish-born Israeli diplomat associated with the Israel Ministry of Foreign Affairs. He served as the director-general of the Prime Minister of Israel’s office from 1965 to 1972. Yaakov Herzog was born on March 21, 1921 in Ireland.

He was the son of a high-ranking Israeli Rabbi and the brother of Chaim Herzog, who served as Israel’s sixth President. He studied law at the Hebrew University of Jerusalem, London University, and McGill University.