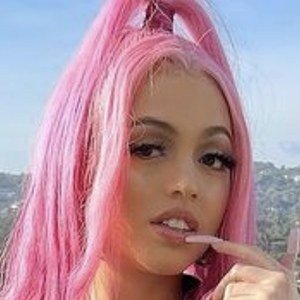 Woah Vicky is best known as a Instagram Star. Instagram model who became known for posting lifestyle and meme-inspired photos to her imwoahvicky account. She has garnered more than 3 million followers on the photo sharing platform. Her real name is Victoria Waldrip. Woah Vicky was born on March 7, 2000 in Atlanta, GA.

She was born and raised in Georgia. She has an older sister. In March 2020, she revealed that she was in a relationship with fellow Instagram star Deivys Nicola. She initially joined Instagram as woahhvicky before changing her account to imwoahvicky.