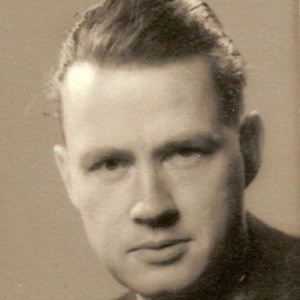 William Frankena is best known as a Philosopher. Moral philosopher who was a member of the University of Michigan’s philosophy department for 41 years and its chair for 14 years. William Frankena was born on June 21, 1908 in Montana.

His mother passed away when he was nine. His father was a farmer and a politician. He married Sadie Roelfs in 1934, and they remained married for 44 years. He initially attended and graduated from Calvin College, which was an offshoot of his family’s denomination the Christian Reformed Church. He then studied at Harvard and the University of Cambridge where he focused on ethics.