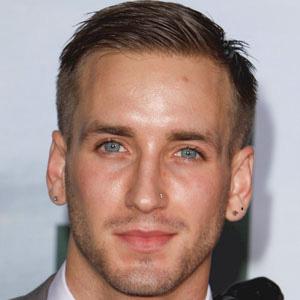 Will Rothhaar is best known as a TV Actor. Popular TV actor who had a role in several mainstream TV shows including CSI, Ghost Whisperer, and Cold Case. Will Rothhaar was born on January 12, 1987 in New York City, NY.

Both of his parents were very active in the movie and television industry. He had one of his first major breaks when he appeared in the movie, Kingpin, which starred Woody Harrelson.