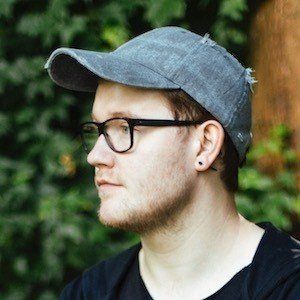 Will Paterson is best known as a Graphic Designer. Self-taught design guru who has gained fame on his eponymous YouTube channel creating graphic design and hand lettering tips and tutorials for more than 430,000 followers. He also showcases his original hand lettering on his willpat Instagram. Will Paterson was born on May 3, 1994 in England.

His wife, Naomi appears with him on his YouTube channel occasionally. She most often appears in his series Creative Bar. After creating his YouTube channel in June 2012, he followed in October with the debut video “How to import Illustrator Files to Cinema 4D R15.”