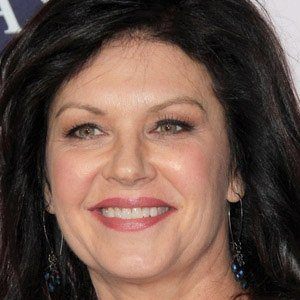 Wendy Crewson is best known as a TV Actress. Played Helen Crowley on the TV series Revenge alongside Madeleine Stowe. In 1994 she landed the role of Laura Calvin Miller in the holiday film The Santa Clause. She also appeared in the 2012 film The Vow. Wendy Crewson was born on May 9, 1956 in Hamilton, Canada.

She has two children with her former husband Michael Murphy. She studied drama at Queens University in Canada.

More Celebrities born on May 9