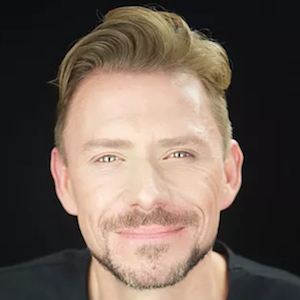 Wayne Goss is best known as a YouTube Star. YouTube sensation and make-up artist who frequently posts videos in regards to improving make-up skills and reviews of make-up brands on his channel gossmakeupartist. Wayne Goss was born on March 4, 1978 in England.

He was born in Bridgwater, Somerset, England. His mother, who never wears makeup, appeared in a video of his in July 2014, and she allowed him to put makeup on her. He first created his YouTube channel on August 5th, 2008, with several of his original videos being tutorials.