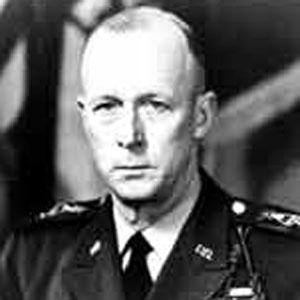 He had a son and a daughter with his wife, Barbara. He graduated from the U.S. Military Academy in 1939 and was subsequently assigned to the 3rd Infantry Division.