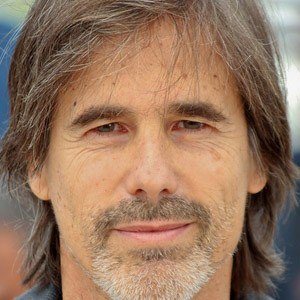 Walter Salles is best known as a Director. Director of the Academy Award and Golden Globe-nominated films Central Station and Behind the Sun. Walter Salles was born on April 12, 1956 in Brazil.

His father was Brazilian banker, politician, and philanthropist Walter Moreira Salles. He attended the University of Southern California School of Cinematic Arts and first gained attention for his 1995 film Foreign Land.