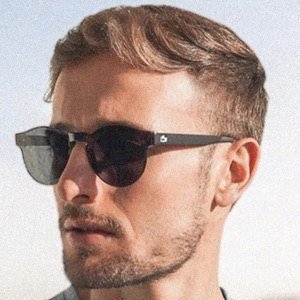 Vitor Liberato is best known as a YouTube Star. Travel vlogger who gained popularity through his self-titled YouTube channel, he’s earned a following of more than 310,000 subscribers. His videos feature popular locations around the United States from Los Angeles to New York. Vitor Liberato was born on December 8, 1990 in Brazil.

He is originally from Florianópolis, Santa Catarina, but moved to California in 2014. Though his Twitter was created in March 2010, he didn’t post his first tweet until three years later.