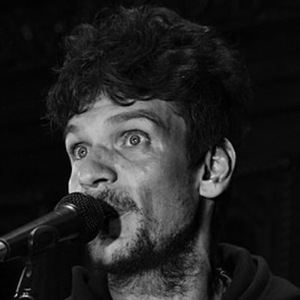 Tudor Chirila is best known as a Rock Singer. Romanian singer, actor and writer who rose to fame in the 90’s as the frontman for the rock band Vama Veche. He has acted in films like 2014’s The Enemy Within and served as a judge on the Romanian version of The Voice. Tudor Chirila was born on May 28, 1974 in Bucharest, Romania.

He is the son of sports journalist John Chirilă and actress Iarina Demian. He began a relationship with Iulia Mîzgan in 2012. He studied under Florin Zamfirescu at UNATC in Romania.