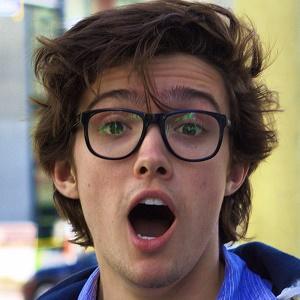 Trevor Douglas is best known as a Pop Singer. Notable for competing on the fourteenth season of American Idol, Douglas also built his singing career through social media outlets. He has earned more than 30,000 and 20,000 followers on Instagram and Twitter, respectively. Trevor Douglas was born on January 19, 1998 in Texas.

He grew up in Fort Worth, Texas with a brother and a sister. The video of his January 2015 American Idol audition accumulated nearly 300,000 YouTube views in just one month.